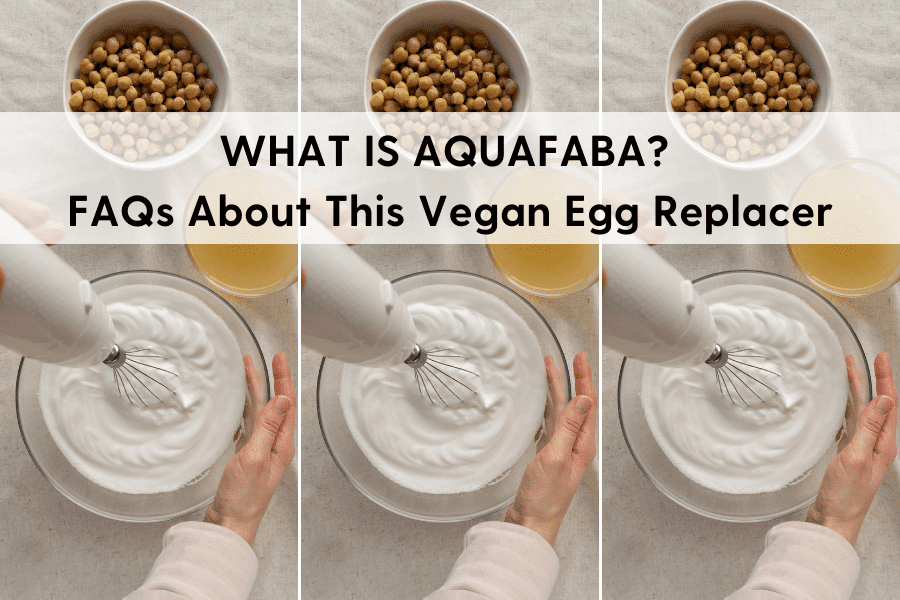 What is aquafaba?  Aquafaba is becoming more popular – and showing up in more and more recipes! – as a replacement for eggs in cooking and baking – for vegans and people with egg allergies.  And if you’ve ever opened a can of chickpeas/garbanzo beans, you have probably just thrown the can’s liquid down the drain!  You might want to save the liquid from that can of chickpeas after reading this post!

What Is Aquafaba? – FAQs About This Vegan Egg Replacer

Aquafaba is the leftover thick, starchy liquid that chickpeas (garbanzo beans) have been cooked in.  It has a consistency similar to egg whites and can be used as an egg replacer in baking.  Aquafaba is a Latin word meaning water (aqua) and bean (faba).

What to do with aquafaba?

Because aquafaba can be used as an egg replacer, it can be used to vegan-ize many recipes which typically call for liquid egg or egg whites!  Like eggs, it acts as a binder, emulsifier, and stabilizer.

It can be used in recipes for foods such as:

Where can I get aquafaba?

You can get aquafaba from canned chickpeas (garbanzo beans).  Simply drain a can of chickpeas into a bowl, saving the liquid.

You can also cook dried chickpeas at home by soaking and then boiling in water.  After cooking, save the chickpea cooking liquid. 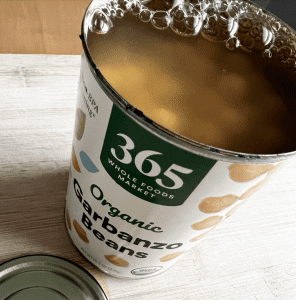 How much of this liquid is in a can of chickpeas?

This will vary in each individual can AND by manufacturer.  On average I have found that most cans of chickpeas have approximately 1/2 cup to 2/3 cup of liquid.

Is aquafaba only from chickpeas?

Aquafaba is technically the cooking liquid leftover from any bean.  However, for cooking, most people prefer chickpea aquafaba because it has a very mild flavor and is a light golden color.

Aquafaba has a slight taste like chickpeas.  It has a mild “bean” flavor.  But as an ingredient in food, its flavor is unnoticeable. 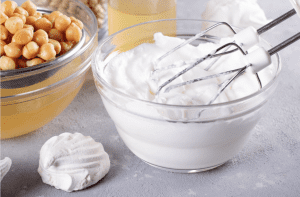 How to store aquafaba?

The liquid can be stored in a covered container or jar in the refrigerator for up to a week.

You can also freeze aquafaba in ice cube trays.  Once frozen, you can store in a freezer-safe bag and then thaw when you need some!  Frozen and then thawed aquafaba works just as well in recipes as the fresh liquid.

Can it be used in baking?  Cakes and cookies?

Yes!  You can use it just as you would eggs in a recipe (see next questions!).

How to substitute for eggs in baked goods

The following measurements seem to be the most common measurements for substituting aquafaba for eggs in baked goods:

No, it doesn’t work quite like that….BUT you can come close by adding a few more ingredients (check out the vegan scrambled egg recipe below!)

This seems to be a popular question on Google, so I thought I would answer it.  I don’t know where the rumor started that liquid from cooking chickpeas is toxic, except that a few people have posted concerns on the following issues: – BPA and saponins. 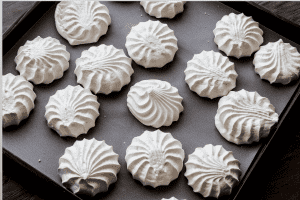 What are the nutrition facts of aquafaba?

Recipes to try (and no one will guess they’re vegan)!

(Recipe from The Big Man’s World) 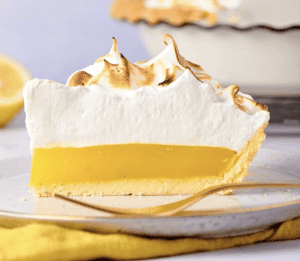 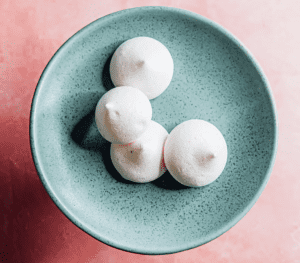 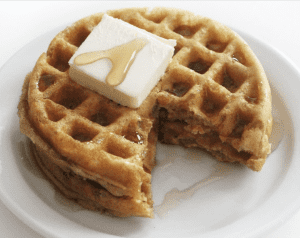 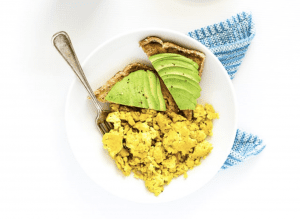 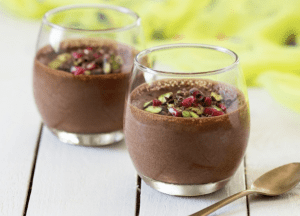 (Recipe from Vegan Food and Living) 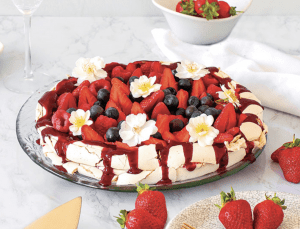 I hope you found this post helpful.  If so, you may also enjoy the following:

What Happens When You Give Up Dairy?  7 Reasons to Ditch Dairy For Good.